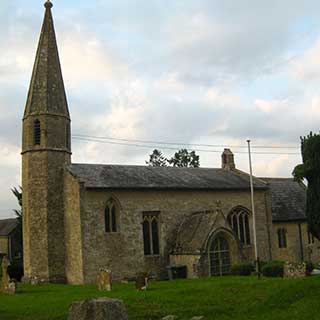 A little bit about us

Fifield is a parish of about 160 people and an old church.

Free and confidential helpline for support

Family Lives offers a confidential and free helpline service (previously known as Parentline)  providing information, advice, guidance and support on any aspect of parenting and family life, including bullying. Open 9am to 9pm, Monday – Friday, 10am to 3pm Saturday and Sunday.

See the calendar on the homepage for details of up and coming services.

Some of our News 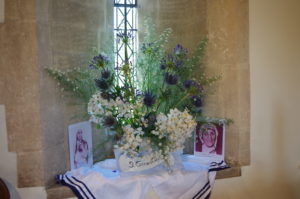 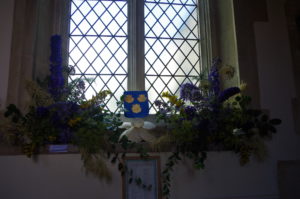 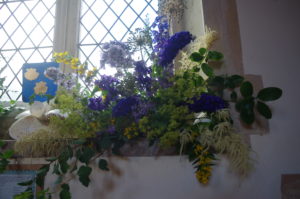 Other information about St John the Baptist

The earliest record of a chapelry in Fifield appear in a deed of 1220, though there is no evidence to show whether this was part of the present church in its earliest form. If not, then the chapelry must have been replaced shortly after that date.  The church was built of a size to hold the worshippers of a comparatively small village, and today it is happily still of a size eminently suitable for its congregation.

As with many old churches it is its architecture which tells us most about is: a 13th century nave and chancel, embellished a century later with a tower, an East window and windows in the Nave, with later additions and repairs culminating in a considerable amount of internal work – a virtual rebuilding – done by the Victorians in the fashion of the time. The condition of the church had, however, deteriorated significantly by then, particularly in the 19th century when there was no parson resident in the village. So, although some of the original character of the church was no doubt lost in these Victorian renovations, they quite possibly saved it from gradual disintegration and decay.

With the exception of the lancets in the chancel and a few tracery lights in the nave, all the glass is Victorian.  The lancets date to 13th century and late 15th/early 16th century.  A project to clean, restore and conserve all the windows was completed in 2009 and the windows rededicated by the Bishop of Dorchester in 2010.   The current major project is to carry out re-plastering in the west end of the church.  When cracked plaster was stripped from the south side, the arch of a doorway was revealed.  This would have provided access to a gallery, which no longer exists.

The church community is an active one, and is supported by a “Friends” group. established in 2008.